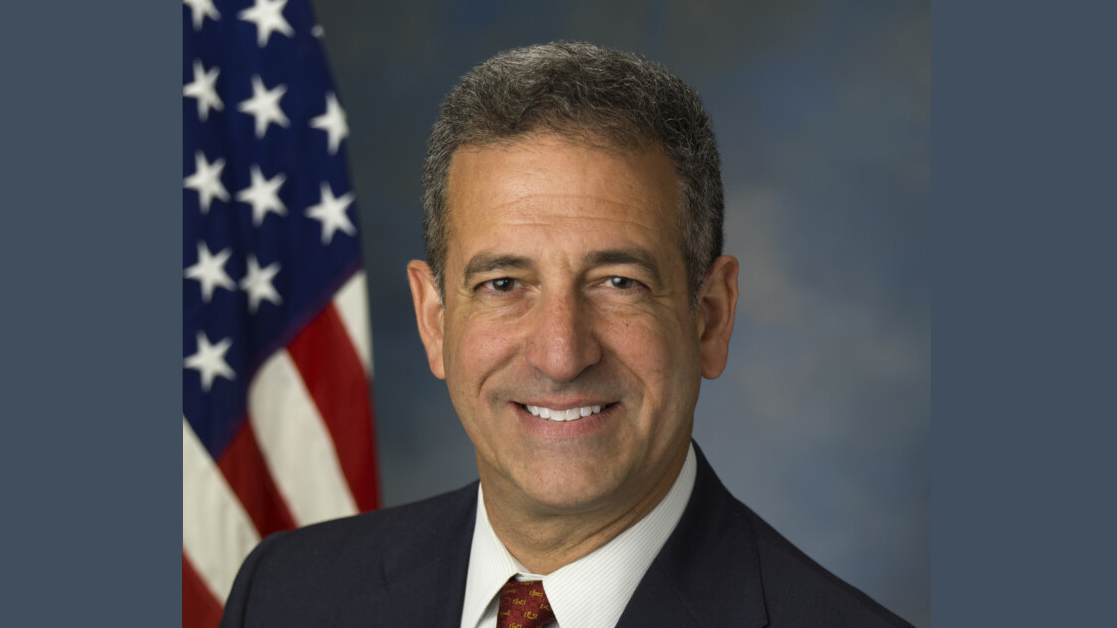 We are thrilled to announce that the guest speaker for this All-Society Platform is former US Senator and Current President of the American Constitution Society (ACS), Russ Feingold. Senator Feingold will speak about the ACS, a national network of over 250 lawyer and law student chapters who are working together to offer platforms for discussion, opportunities for networking and mentoring, and working at the federal, state, and local levels for a progressive vision of the law. Through grassroots working groups in states across the country, ACS is working closely with the Biden-Harris Administration and other state and local elected officials to recommend qualified and diverse candidates for judicial and other legal positions. ACS is engaged in efforts to protect democracy, advance truth and justice, and transform our laws and legal systems to protect the lives of all people – not just the special interests of a few. ACS advocates for voting rights and non-partisan redistricting; mobilizing and educating voters about their rights; raising awareness and increasing engagement on down ballot races and connecting our members with opportunities to support voting rights and election integrity.

Prior to joining the ACS, Senator Feingold is perhaps best known for his bipartisan effort, with John McCain, to reform campaign financing through the Bipartisan Campaign Reform Act of 2002.

Special thanks to the Ethical Humanist Society of Long Island for organizing this event.

Russ Feingold is the President of the American Constitution Society. He served as a United States Senator from Wisconsin from 1993 to 2011 and a Wisconsin State Senator from 1983 to 1993. From 2013 to 2015, he served as the United States Special Envoy to the Great Lakes Region of Africa and the Democratic Republic of the Congo. During his 18 years in the United States Senate, Russ was ranked 6th in the Senate for bipartisan voting. He is a recipient of the John F. Kennedy Profile in Courage Award and cosponsored the Bipartisan Campaign Reform Act (McCain-Feingold Act), the only major piece of campaign finance reform legislation passed into law in decades. Russ was the only Senator to vote against the initial enactment of the USA PATRIOT Act during the first vote on the legislation and was well-known for his opposition to the Iraq War and as the Senate’s leading opponent of the death penalty. He served on the Judiciary, Foreign Relations, Budget, and Intelligence Committees. Russ was Chairman or Ranking Member of the Constitution Subcommittee. For more on Russ, click here.