“How Future Generations Will Remember Us” by William MacAskill 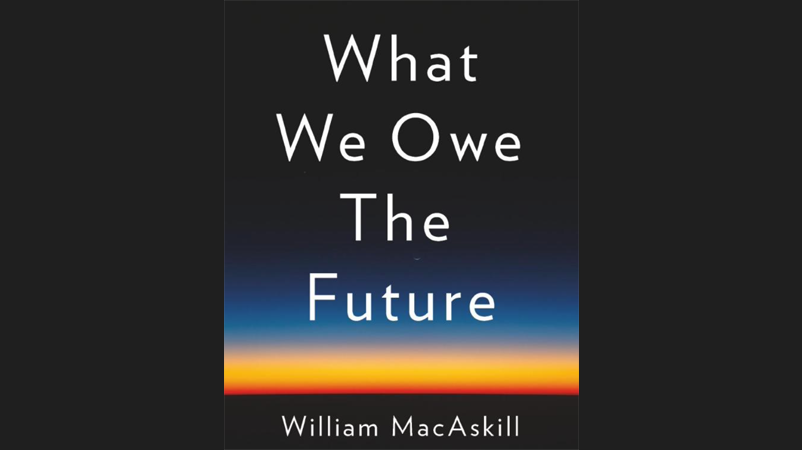 We will listen to a TED talk by Professor William MacAskill on “What are the most important moral problems of our time” and view segments from interviews with Professor MacAskill. An article from the August 16, 2022 Atlantic “How Future Generations Will Remember Us“, by William MacAskill prompted the discussion topic.

MacAskill is prominent in the Ethical Altruism movement and has received a great deal of attention for his new book, What We Owe the Future. His work has been discussed recently in the NY Times, the New Yorker, Time, on NPR and elsewhere. A skeptical reaction to MacAskill’s work can be found in the August 26, 2022 Wall Street Journal (WSJ link). Among other things, MacAskill asks how future generations will assess our behavior. How much of our resources should we dedicate to the well-being of future generations?

William MacAskill is an associate professor in philosophy at the University of Oxford, and the most widely cited philosopher of his age. A TED speaker and past Forbes 30 Under 30 social entrepreneur, he also cofounded the Centre for Effective Altruism, which has raised over $1 billion for charities. He lives in Oxford, England.